You Are Not Alone… 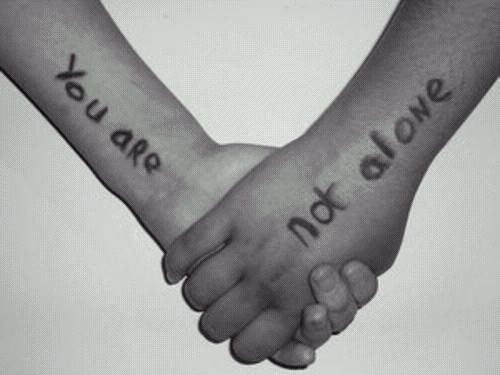 After another intriguing, interesting, inspiring, mind-blowing and scary class where we got this weeks new lab (this is not what the post will be about, although I see that coming in my future), I was chatting with my classmates when I realized….I am not alone. Not only are there some who feel just as overwhelmed and understaffed by brain cells as I do, but they expressed feeling like they were the only ones too.

Even though we were warned that this class was going to be a challenge, and there will be some dark days, I didn’t realize how much of the challenge will be a test of my will. After almost three weeks of pushing my brain to the limit, on a daily basis, I am now at a point where I need an inspiration quote to get out of bed in the morning. But unlike other challenges that I have had in the past, I don’t dread coming to school each day, I don’t dread doing my homework each afternoon. I don’t really dread anything. 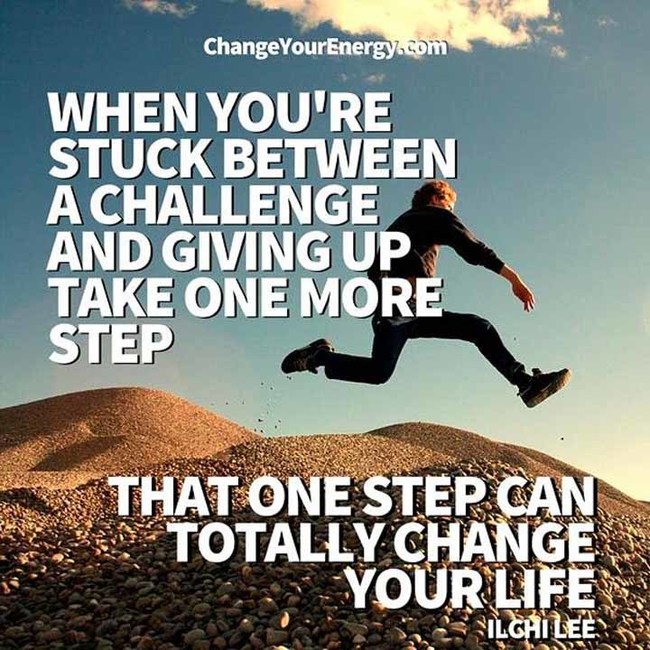 But I am so mentally exhausted that it takes sheer will to keep me moving forward. I found a story about a navy seal with broken bones walking miles alone to safety and thought…“man, that is how I feel”. And on top of that…I still have an intensive yoga teacher training going on….which in so many ways is my saving grace, and sometimes the reason why I officially feel like a crazy person. But the moral of the navy seal story was that it takes when faced with tremendous challenges, the person who says to themselves that they can take…just one more step… is the person that survives. 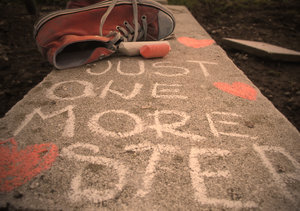 So now I am in survival mode. I am just trying to make it to my next step. Nothing all that grand, nothing that fancy. Because right now, taking that next step is my challenge. it is the thing that I am so fiercely trying to overcome. But I know one thing….

I refuse to quit, i refuse to give up on myself. I have to keep taking one more step. 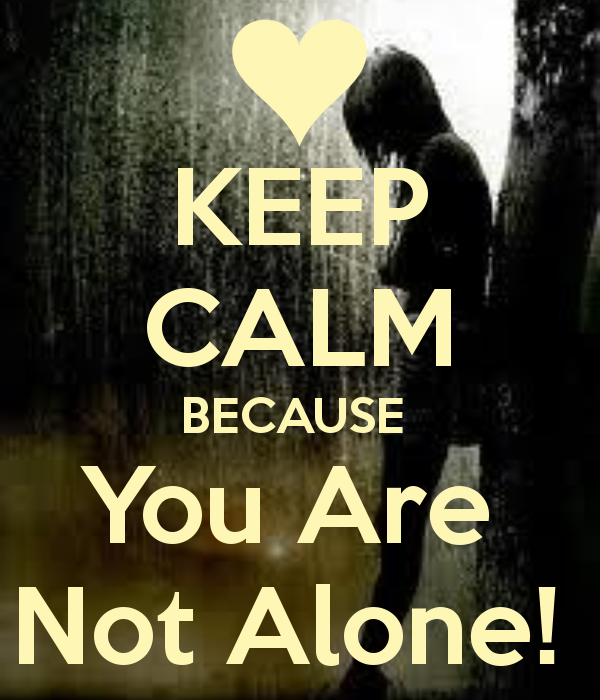