Today I coached at the Rails Girls Workshop in Houston.

But, what actually happened was so much cooler than I ever anticipated.

I not only helped girls build their very first web app, I had so much fun. Since I have been a student for only 5 weeks, I had no idea how much I learned. I spend most of my time struggling with the next concept. When I started coaching, I realized that yes, I do know something. In fact, I know a lot of things. Not only is it cool to be able to help people, but it is so amazing to see the light bulb go off with the girl that I am helping. It is more amazing to see how exited she gets seeing what she did. I wasn’t anticipating how awesome that experience would be.

The girl that I worked with the most, told me that she was a little intimidated about coming to the workshop. She thought that it would be really hard, and that she may struggle a lot the whole day. But once we started working, she relaxed and got excited about what she was doing .When she made her first link, her hands shot up in excitement over what she had done.

That feeling, of creating something and watching it work, never gets old. 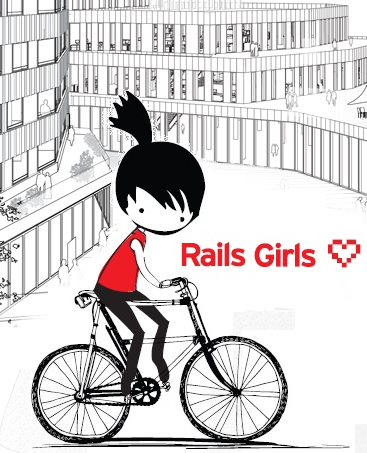 Even though we ended early, she wanted to keep on building, and tweaking her site. She stayed an extra hour just to get the pictures the she wanted, and to fix the navigation the way she liked. The highlight for me was when she said “I love this, I could do this all day”. This from a girl who wasn’t sure if she was going to keep up.

By the time we got to the end of the day, she was hugging me goodbye. We even took a selfie that is currently on the home page of her app. 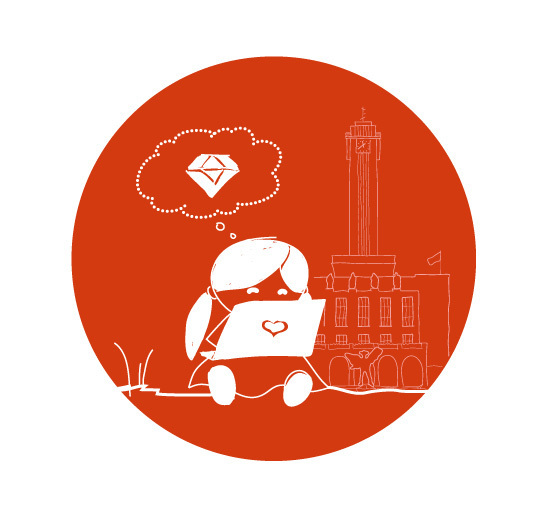 Recently I have found myself at a new beginning. After working at my first real job as a software developer for a year, the company had lay offs, and I was one of them. This gave me the chance to determine what it is that I wanted to do... Continue →