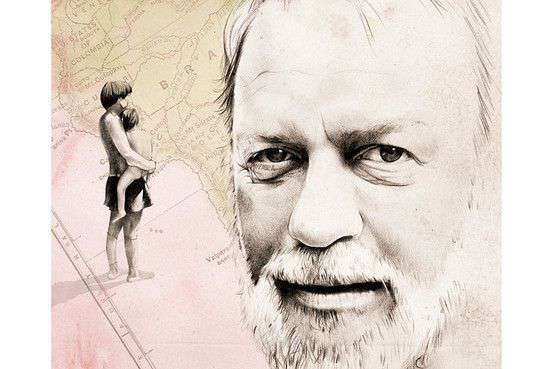 I recently finished reading Napoleon Chagnon’s Memoir, Noble Savages: My Life Among Two Dangerous Tribes – The Yanomamo and The Anthropologists. And I have to say that it kinda blew my mind.

I was skeptical, because this is an anthropologist that comes with lots of controversy. I remember being introduced to him in graduate school in my ethnographic methods seminar, along with the disclaimer that maybe there were two sides to his story. In this memoir, you can tell that Chagnon is still angry, maybe even bitter, about what he sees as unfair treatment, and what some anthropologist see as shoddy science. Reading through the events from his perspective, I can’t blame him for how he feels.

But what blew my mind the most was some of his revelations about the schism within cultural anthropology. As a medical anthropologist myself, I have never been discouraged from using scientific methods in my work, in fact it was required. But Chagnon points out that this may be because my teachers were not the “barefoot” anthropologists that he worried would disproportionately influence my generation of students. And although I don’t like his assertions that cultural anthropology, unlike the other 3 fields of linguistic, physical, and archeology anthropology, has anti-scientific practitioners in it, I does make sense with some of what I have seen. 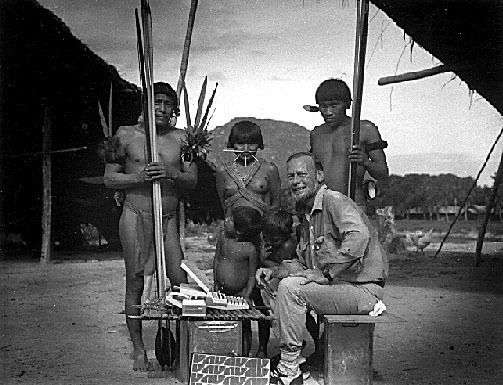 As a non-academic, I don’t spend a whole lot of time thinking about the kinds of things that anthropologists disagree over. Frankly, I don’t have the luxury to do so when I am the lone anthropologist in the room fusing my training with other skills and other people. But, the incident that sticks out the most to me that supports his claims would be when the AAA attempted to remove the word science from it’s long term plan.

I have to say that I for one was offended by the choice. I have meet anthropologists who don’t consider themselves scientists, which is fine. When you have a discipline that spans the humanities and the sciences, I expect that everyone won’t identify the same way. But to strip the word from the long term plan, even for a few days, alienates those of us who are scientists, and diminishes the work that we do. As if we don’t have enough problems getting recognized.

Chagnon points this out in his memoir and credits this anti-science attitude to the postmodernism movement in anthropology that recognized that you can’t study something without also effecting it, which means that there nothing is truly objective. I don’t think that the issue is the postmodernism, so must as it is the assumption that by using this kind of thinking, you can discredit science completely. But actions like the above give weight to Chagnon’s claim.

It also explains why I have had such a hard time finding other practitioners like me. Don’t get me wrong, I don’t think that there are bunch of science hating anthropologists out there practicing in industry, but I have found it strange that some practitioners marvel at the science that I do in practice, as though it never occurred to them. I think that this could be the effect of what Chagnon called the “barefoot” anthropologists that would be the teachers of people like me and my peers. 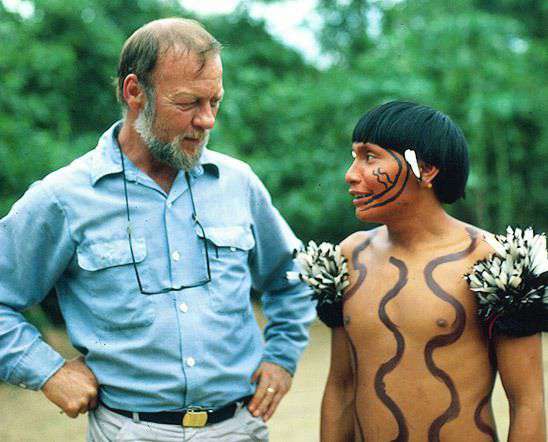 By “barefoot”, he refers to anthropologists that are more grounded in politics, policy, and activism for their respective field sites and people of research, rather than gathering and analyzing data. I can’t truly speak to this, because unlike many anthropologists, I was trained in a program that was geared toward practice. This means that while theory was a requirement and activism and politics were discussed critically, we as anthropologists-in-training were encouraged to understand how to ground our work in proper scientific methods that spanned the qualitative and the quantitative.

But I know that this isn’t the case at all anthropology programs. In fact, this schism can be noticed at some universities where the biological based anthropologists are in an entirely different department than the purely social anthropologists, which I think is a problem. How can you truly study humans, in all manner of spaces, during all times, and not mix the biological and physical with the humanistic aspects of anthropology?

So, critical as anthropology and anthropologists may be of Chagnon, I think that he raises a point about the current state of the discipline.

If there was one field of study that valued the humanities and the sciences equally, it should be anthropology. We can’t study humans holistically without doing so. I don’t think that we can afford to not be holistic, especially in a world that needs our input. Pretending that anthropology only happens in the academy is our own version of the Noble Savage, which is a shame. The best part of what we do, is going out to where the people are, and using our training to make sense of a world that often appears crazy and chaotic at first glance. It’s the reason why many, including me, became an anthropologist. We can’t leave any tools at home for that job.

You Are Not Alone…