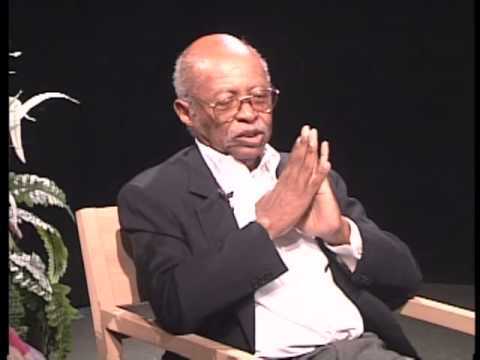 Roy Clay is a pioneer of the old computing days. He worked as the Research and Development Director of Hewlett-Packard’s computer division back in the 1960’s, when the company was building its first computers. Although he graduated with a mathematics degree, he did not start his career in technology. Instead he started as a teacher.

It was the early 1950’s and due to racial discrimination, Clay found it challenging to find work in computing. But by 1956, he started working as a programmer, at IBM. Due to his intelligence and determination, by the early 1970’s, Clay was a technology consultant. He spent his time helping to identify technology startups (like Compaq and Intel) to invest in for top venture capitalist firms. And in 1977 Roy Clay founded ROD-L Electronics, the hipot and electrical-safety test equipment manufacturer that he continues to serve as CEO today.

Clay has always remained active in the community, promoting the success of young minorities and paving the way for more minorities in computing. He has also been a community leader, giving time to organizations that improve the quality of life for girls, and seek to help them reach their full potential. At 85, he is still active about speaking out, as he did in this op-ed piece about growing up near Ferguson, Mo and how close he came to the same fate as Michael Brown.

In 2003, Roy Clay was inducted into the Silicon Valley Engineering Council’s Hall of Fame, where he was honored for his pioneering professional accomplishments alongside such luminaries as Bill Hewlett and David Packard of HP and Robert Noyce the co-founder of Intel.

Roy Clay inspires me to continue to dream big even though I didn’t start my career in technology. At times, this can be a lonely feeling, especially when sitting in a room of senior developers who appear to be speaking another language. I volunteer my time to help others, which in turn helps me to feel more integrated into a community that still sometimes feels foreign to me. In the end, it’s not about seeking accolades, it is about not setting limits. The world only changes when we move out of our comfort zone and make a new path. 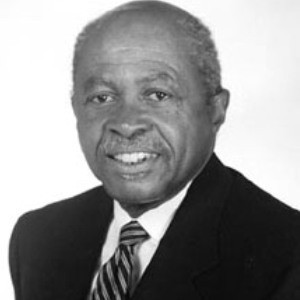 What Anthropologists Do: Medical Edition

When I told people that I was getting a Master’s in Anthropology the most common question I received was…what are you going to do with that? Many people don’t know what is that anthropologists do. Here is one answer. Medical... Continue →