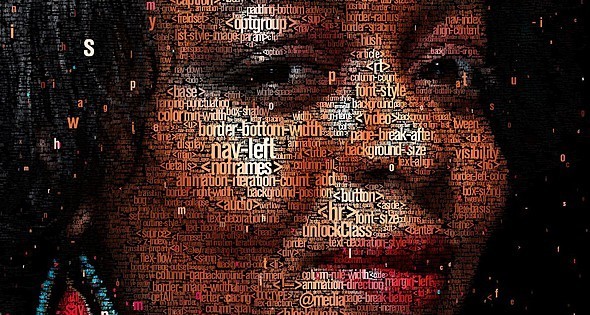 Kimberly Bryant is the Founder and Executive Director of Black Girls CODE, a non-profit organization dedicated to introducing girls of color (ages 7-17) to the field of technology and computer programming with a concentration on entrepreneurial concepts.

She is an accomplished professional with a technical background, earning her bachelors in Electrical Engineering with a minor in Computer Science from Vanderbilt University. She has worked in the biotechnology industry for over 20 years. Her inspiration for starting Black Girls CODE came from her daughter’s interest in computer science, and the dismal access African American girls had to STEM fields, especially technology. Kimberly’s goal is to rectify that by providing exposure to technology through teaching young girls of color to code.

Here are her own words:

“Much has changed since my college days, but there’s still a dearth of African-American women in science, technology, engineering and math professions, an absence that cannot be explained by, say, a lack of interest in these fields. Lack of access and lack of exposure to STEM topics are the likelier culprits.

By launching Black Girls Code, I hope to provide young and pre-teen girls of color opportunities to learn in-demand skills in technology and computer programming at a time when they are naturally thinking about what they want to be when they grow up.

I find that Kimberly’s sentiment is targeting the right age. So many young women I have run across are scared to pursue a career in tech. They too often assume that they are not smart enough, not capable enough. I probably would have felt the same when I was a pre-teen as well. And yet many of these girls will say that they want to be a doctor, nurse, lawyer, chemist. So why not a programmer or engineer? Changing the perception of these industries is important. But changing the beliefs of what young women and girls of color see themselves as is more important.

That, really, is the Black Girls Code mission: to introduce programming and technology to a new generation of coders, coders who will become builders of technological innovation and of their own futures.”

Check out her Ted talk below:

Lessons of The Iron Yard(1/3 of the way through)

Today marks the end of my 4th week in my 12 month rails engineering boot camp. Even though today was friday (lab day) and I didn’t have lecture this morning, my head is still full from all the stuff I am learning, and re-learning all... Continue →