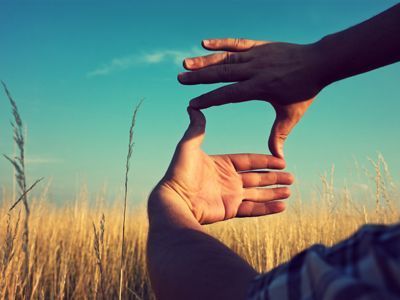 As I typed that title, I wasn’t even sure that it meant what I think it means. Regardless of word choice, I am and have been for some time, a careerist. For me this means, that I am focused on taking my talents, skills and dreams and making them into a reality that I live in on the daily. It has been almost my full time job. Due to that focus, it has become one of those things that I can do with my eyes closed.

And that made me think, why aren’t more people doing this?

I don’t think that I am special. I don’t feel like I have a gift for finding and developing careers. Although I often see for others what they can’t see for themselves. When I talk to someone who says,

“I wish that I could be doing something else”

My brain immediately raises to figure out:

“What could they do from where they are? What are their skills, how does that align with what makes them the most happy? How can we build a bridge to put them in a position where their strengths are on display? etc… 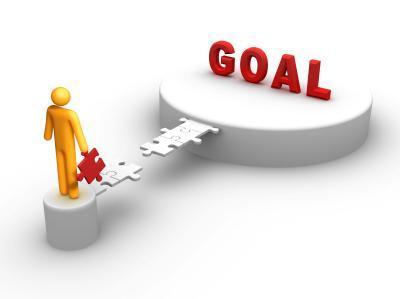 I can’t help but want to be happy. I can’t help but want the same for others. I don’t believe that its fine to have a crap job as long as everything else is ok. It’s one thing if that is the plan. But for most, that is what happened. I couldn’t accept that happening to me. I do know that I am driven. My drive doesn’t come from an interest in pursuing titles, or money. Instead I am powered by the opportunity to be fulfilled.

This week was the first time in my life that I said:

That is a huge transition from where I was a year ago. A highly paid and very bored data analyst, desperately seeking learning. Although some people have lauded my “bravery” in stepping away from a situation that didn’t improve me, I maintain that I was just doing what was necessary.

I can’t kill my soul slowly because I am scared of what out there.

So instead, I learned to direct my career. I started this early on (how do you think I became a data analyst) and I kept improving as I went along. I used the skills that I honed so well in undergrad and graduate school, and researched. I observed and participated. I experimented, I refactored. I keep refining until I found the next step. And its not over. 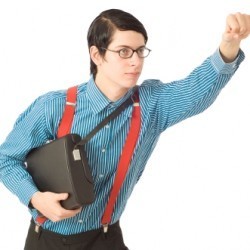 Its not close to being over, but that is the fun of it.

When I tell others that they can do the same, I hear things like:

I hate that they feel this way. Its not the first time that I have been told something like this. I would guess that most of my accomplishments in life, started out with a resounding…

“No you can’t do that. You are crazy to do that. Why would you want to do that? Why can’t you just be happy where you are? You don’t belong over there.

It is not an understatement to admit that these no’s have been my motivation to keep up the conquest when I get down.

These no’s are the reason why I started writing a book about building a career, even when you have that dreaded liberal arts degree. I have two. According to the internet, I should regret it. I should be a low wage employee that realizes that I was just stupid. But I was good at what I did in school, and I picked those degrees the accentuate my strengths. What they taught me is that everything isn’t a blue print. Your steps are not chosen for you, although you may be convinced otherwise. You still have a choice to walk in one direction or another. Its not the direction that matters so much, its the choice. Choice is the one thing that makes you free. So many people are willing to give up their freedom. 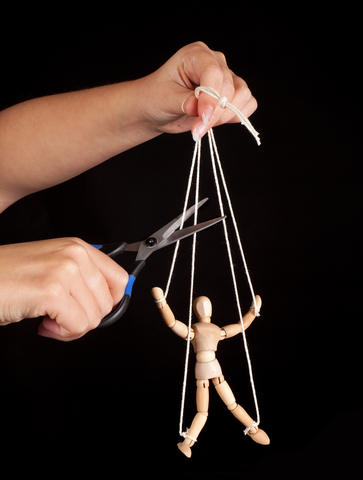 Why not choose to be who you really want to be?

Why not be a careerist? You don’t have to accept what has been laid out in front of you. You can, and should, decide what you are, what you stand for, what you are about. There is power in work. Be fulfilled in what you do. Use it to better yourself and others. I wish that there were more of us out there. That way I wouldn’t spend my days saying:

I don’t want to be alone out here. 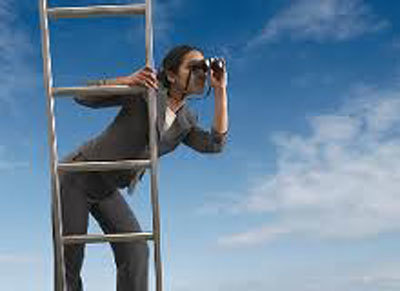 These last few years have been a constant whirlwind. From leaving my job, to learning how to code, to becoming a freelancer, and moving beyond, I have been constantly learning. And while I have learned to sustain drinking from the fire... Continue →